Hit enter to search or ESC to close

One of Europe’s finest towns, St Andrews is a place of history, learning and culture, a wonderful coastal resort, and the world’s home of golf.

St Andrews (Scottish Gaelic: Cill Rìmhinn) is a university town and former royal burgh on the east coast of Fife in Scotland. The town, which until the later Middle Ages was known as Cell Rígmonaid or Kilrymont, is named after Saint Andrew the Apostle.

St Andrews has a population of 16,680, making this the fifth largest settlement in Fife.

There has been an important church in St Andrews since at least the 8th century, and a bishopric since at least the 11th century. The settlement grew to the west of St Andrews cathedral with the southern side of the Scores to the north and the Kinness burn to the south. The burgh soon became the ecclesiastical capital of Scotland, a position which was held until the Scottish Reformation. The famous cathedral, the largest in Scotland, now lies in ruins.

The town is home to the University of St Andrews, the third oldest university in the English-speaking world and one of the UK’s most prestigious. The University is an integral part of the burgh, and during term time students make up approximately one third of the town’s population. 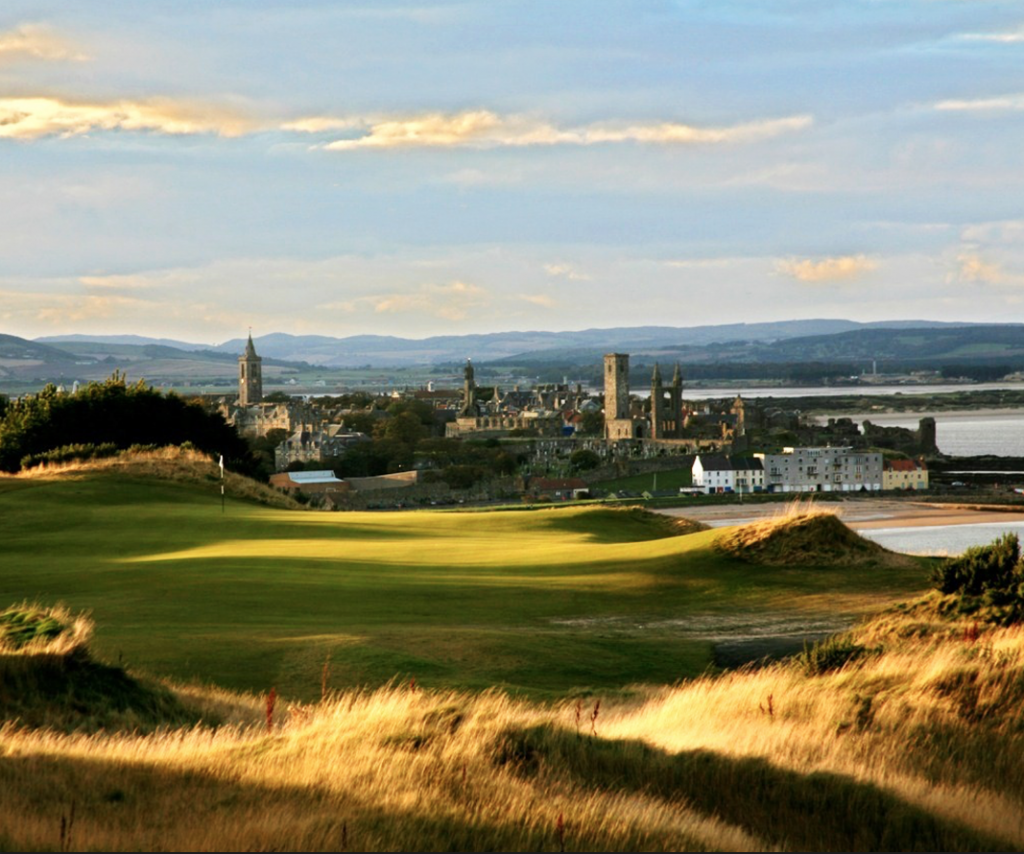 St Andrews is also known worldwide as the “home of golf”. This is in part because the Royal and Ancient Golf Club, founded in 1754, exercises legislative authority over the game worldwide (except in the United States and Mexico), and also because the famous links (acquired by the town in 1894) is the most frequent venue for The Open Championship, the oldest of golf’s four major championships. Visitors travel to St Andrews in great numbers for several courses ranked amongst the finest in the world, as well as for the sandy beaches.

The Martyrs Memorial, erected to the honour of Patrick Hamilton, George Wishart, and other martyrs of the Reformation epoch, stands at the west end of the Scores on a cliff overlooking the sea.

Why not book a one to one meditation lesson or a relaxing Reiki session during your stay..... 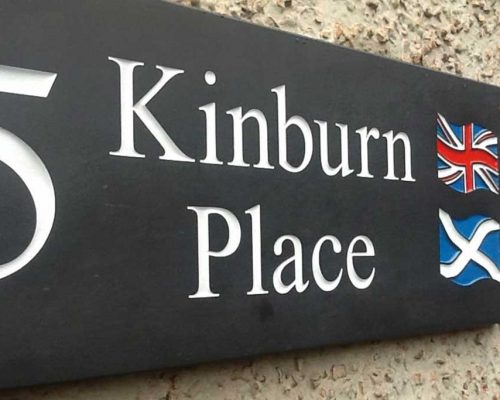 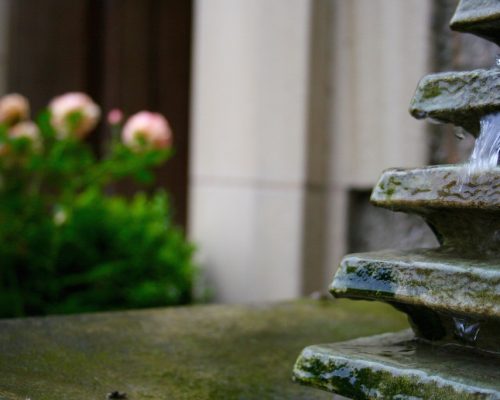 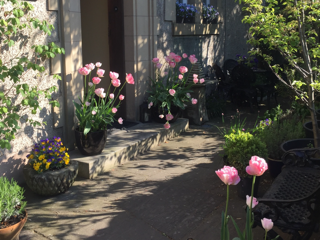 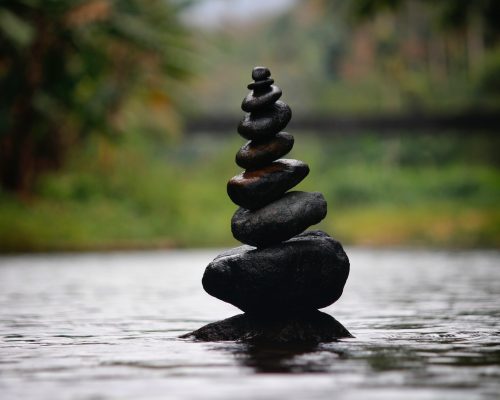 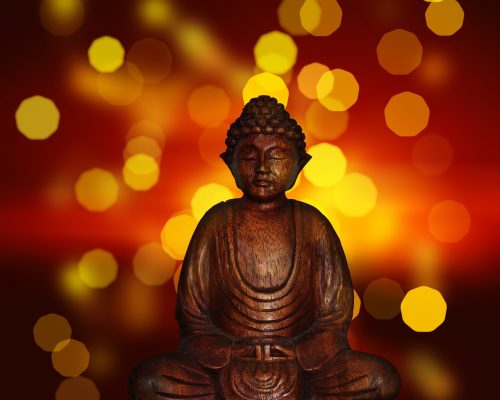 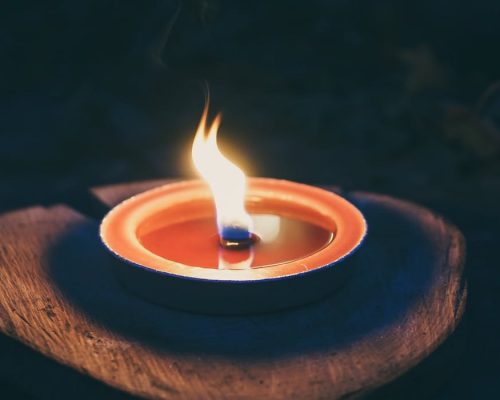 Things to See and Do in St Andrews

Kinburn Holistic runs alongside but separate from the guest house. Offering local and residential Usui Reiki and Karuna Reiki courses, and also Zen Meditation courses. You can join an advertised course or contact us to have a tailored course during your stay. If you would like to book a course, or a private Reiki treatment or Meditation class, during your stay then please enquire. Kinburn Guest House is exclusive to course guests during the advertised residential courses. For more information, see Kinburn Holistic Centre. 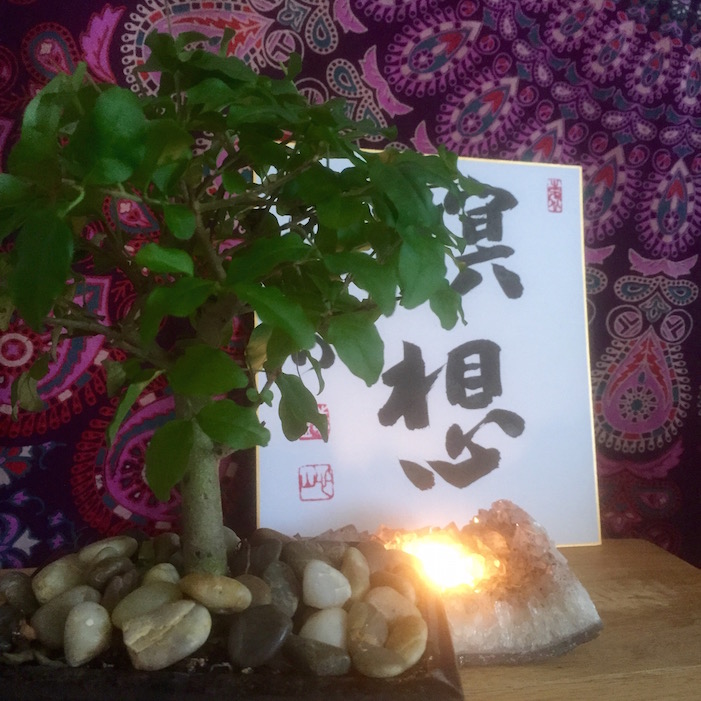 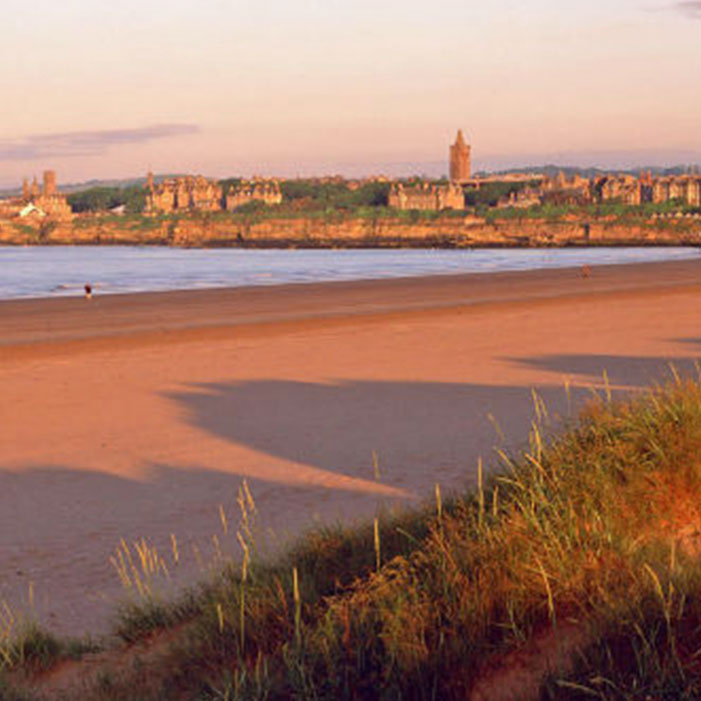 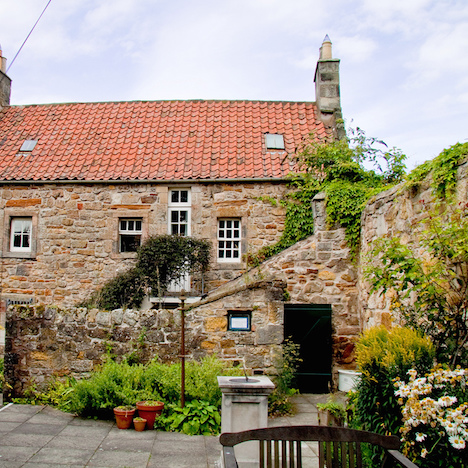 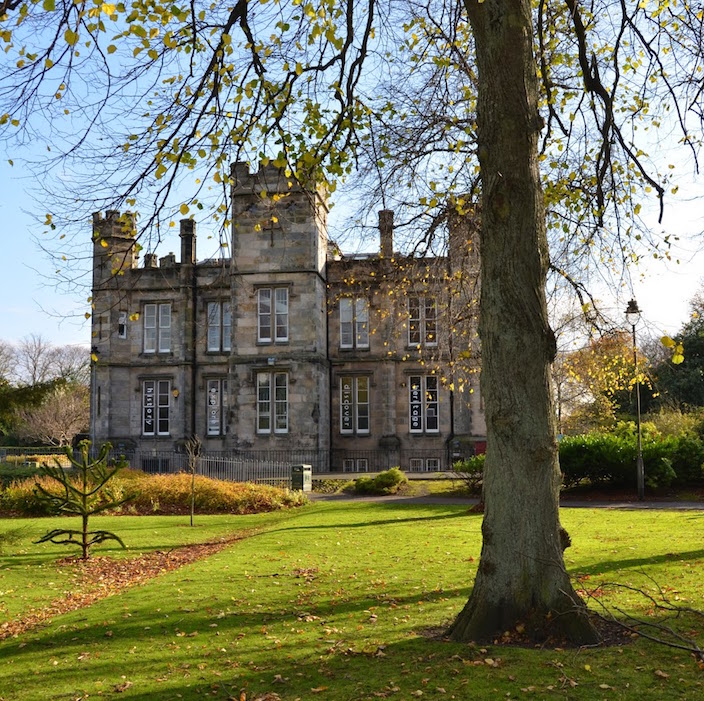 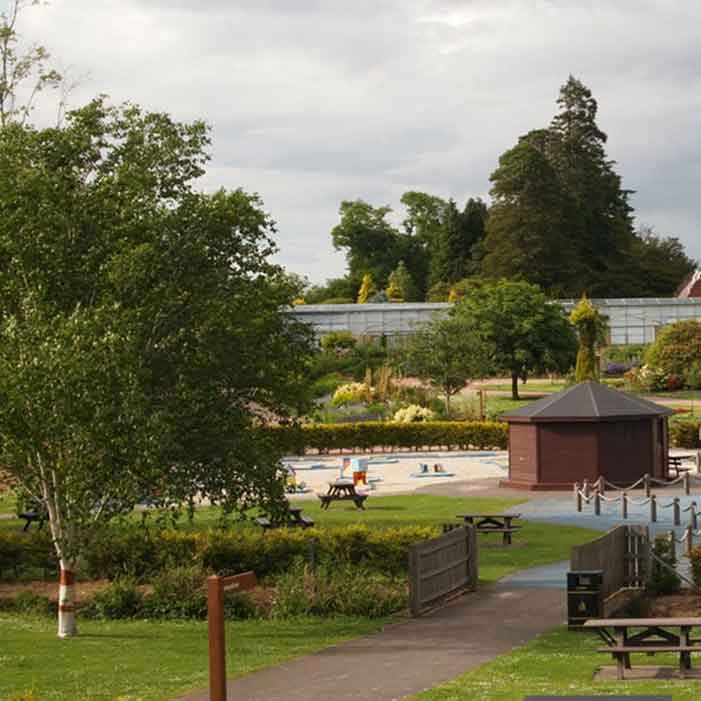 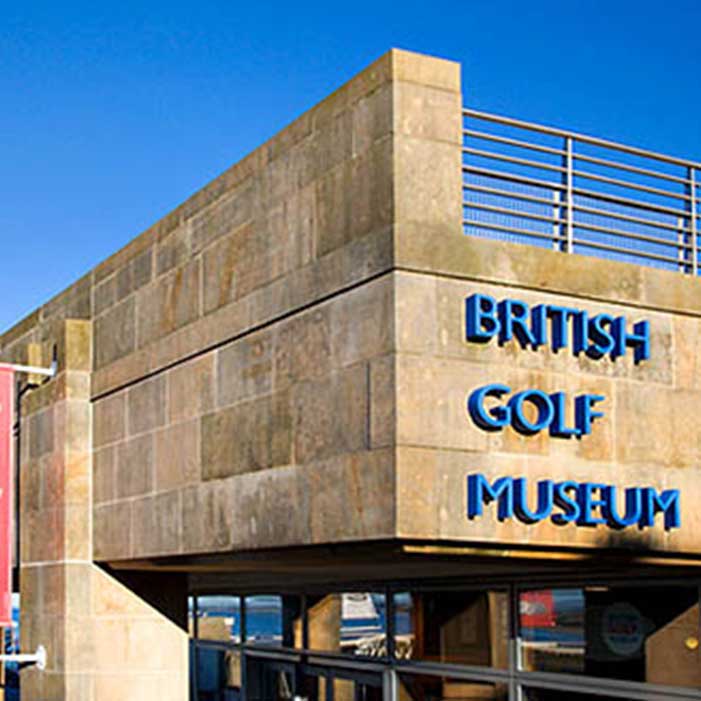 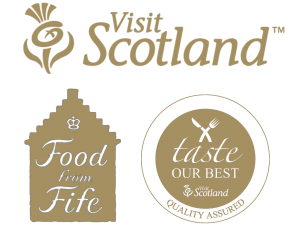 Book direct with us to secure our best rates